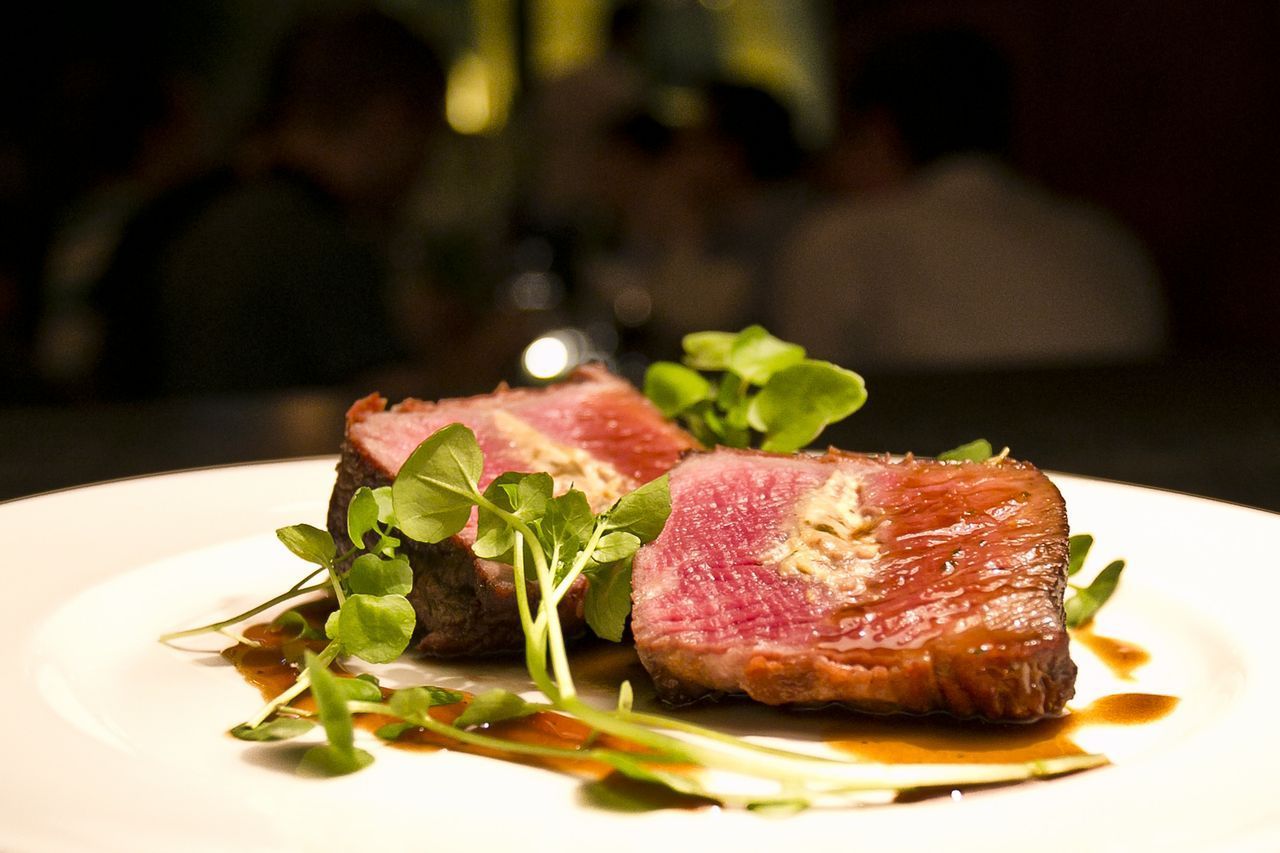 Posted at 17:20h in by Susannah Taylor 0 Comments Peter brings back an old school recipe that originated in the historic oyster fishing village of Mumbles, near Swansea in south Wales. It has in time become a luxury dish which is particularly popular in Australia and New Zealand.

A brave recipe for those who like to experiment!

Serve with a glass of Beefsteak Club Shiraz!