Beefsteak Club is On the Box 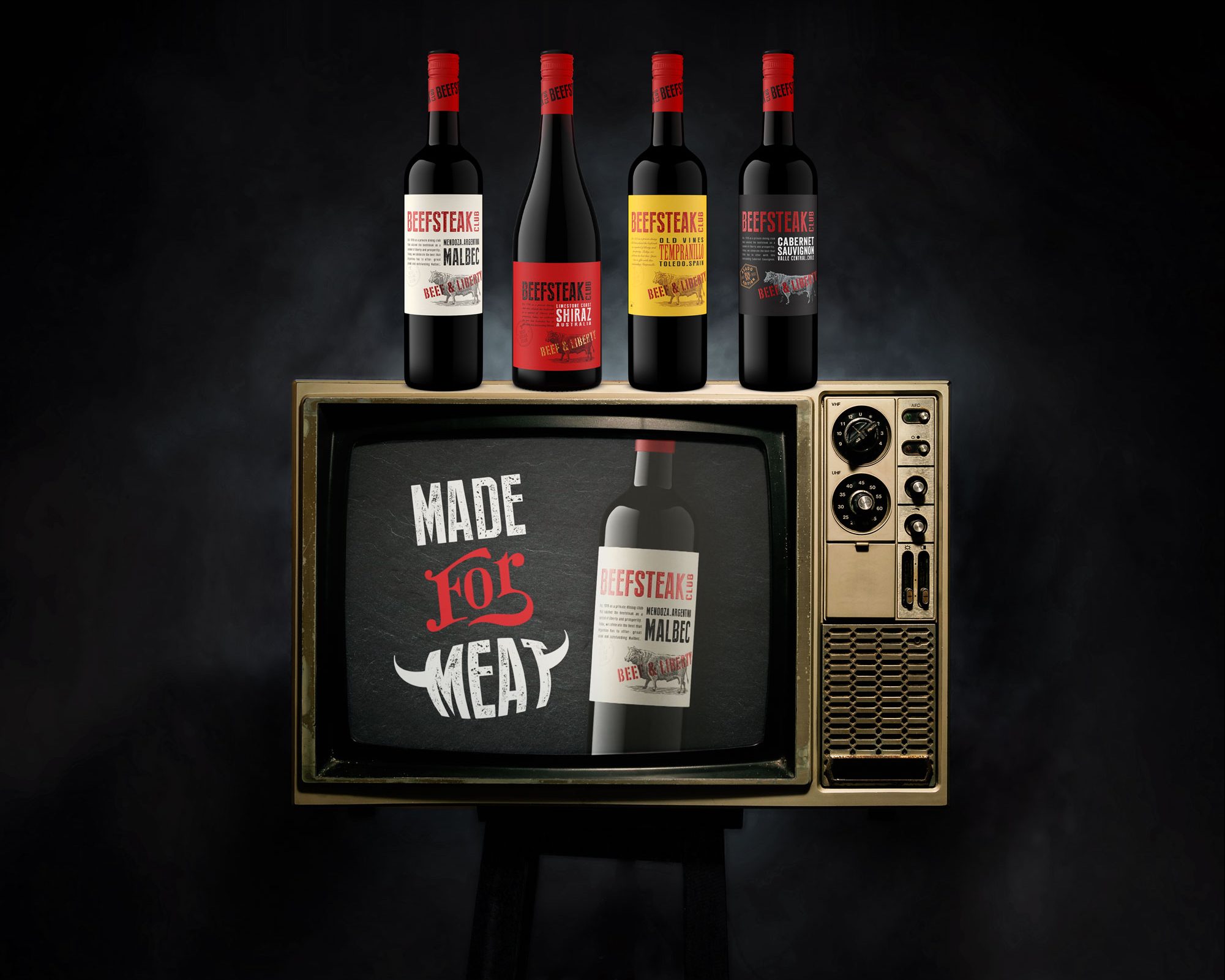 08 Dec Beefsteak Club is On the Box

Posted at 12:51h in Uncategorised by Susannah Taylor 0 Comments
Share

To celebrate, we’re giving 10 lucky social media followers the chance to win a case of the star: Beefsteak Club Malbec! 🍷

Simply watch the ad, make sure you’re following us on Facebook or Instagram & let us know what Beefsteak Club Malbec is BETTER WITH in the comments!

The ad will be airing on the following channels from now until the 20th December: ITV, ITV2, ITVBE, ITV3, ITV4, Food Network, DMAX, BT Sport, SKY Sport and is on YouTube.